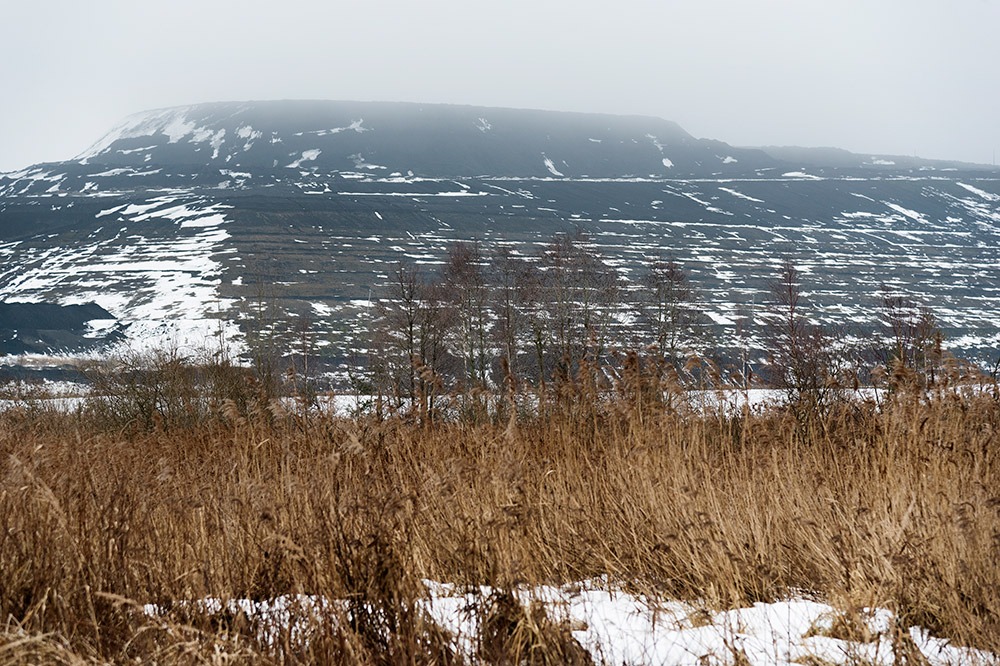 About 450 million years ago blue-green algae was massively growing in low waters. Part of that algae has turned into oil shale, that is being turned into consumed energy and waste mountains, containing the residue of carbon rich oil shale in Ida-Virumaa county, Estonia.

Processing oil shale is harmful for both the local and global environment, however the industry provides employment for numerous people in Eastern part of Estonia as well as enables to retain independence from energy production by other countries. Due sharp rise in price of EU CO2 quotes, the mining operations are becoming unprofitable.

Direct contact with people connected to the industry provides an understanding, why it is hard to change. Thermal footage adds an emotional layer to the work - showing excess energy in form of CO2 disappearing in the dark background or on more minor level being turned into joyous group movements. 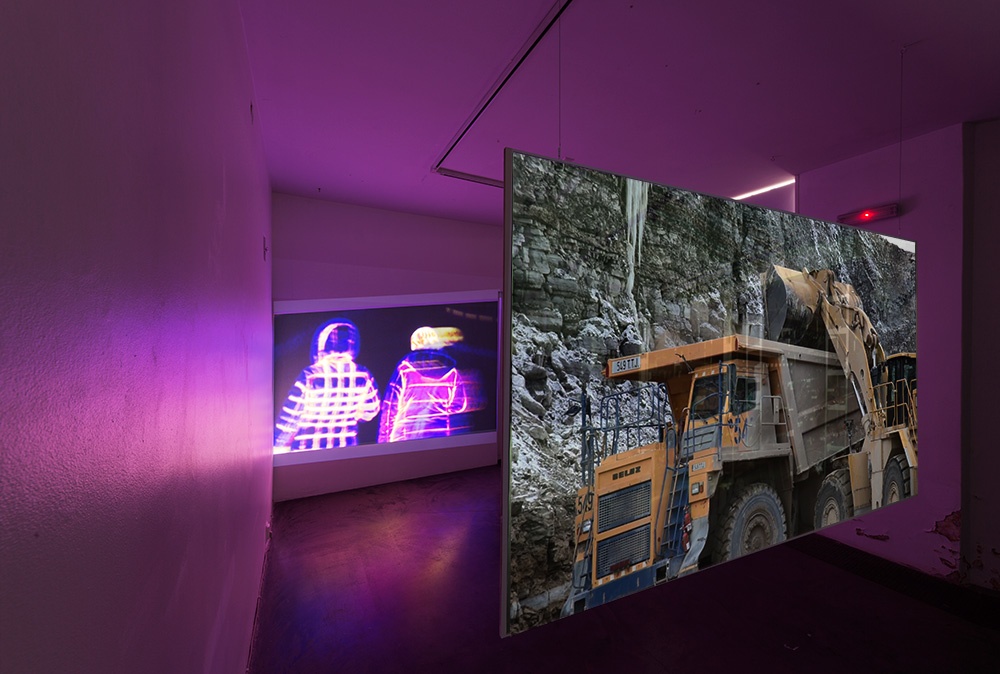 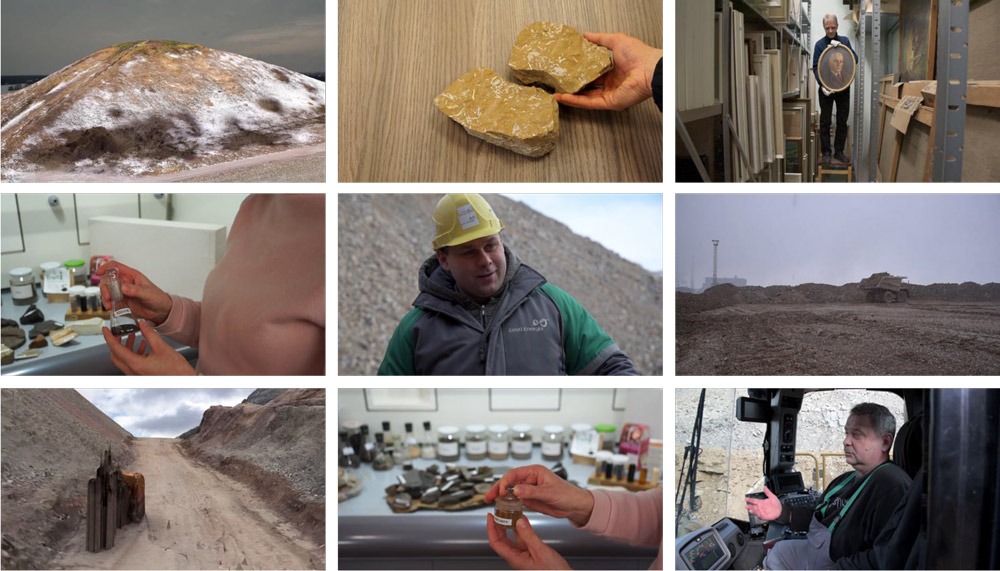 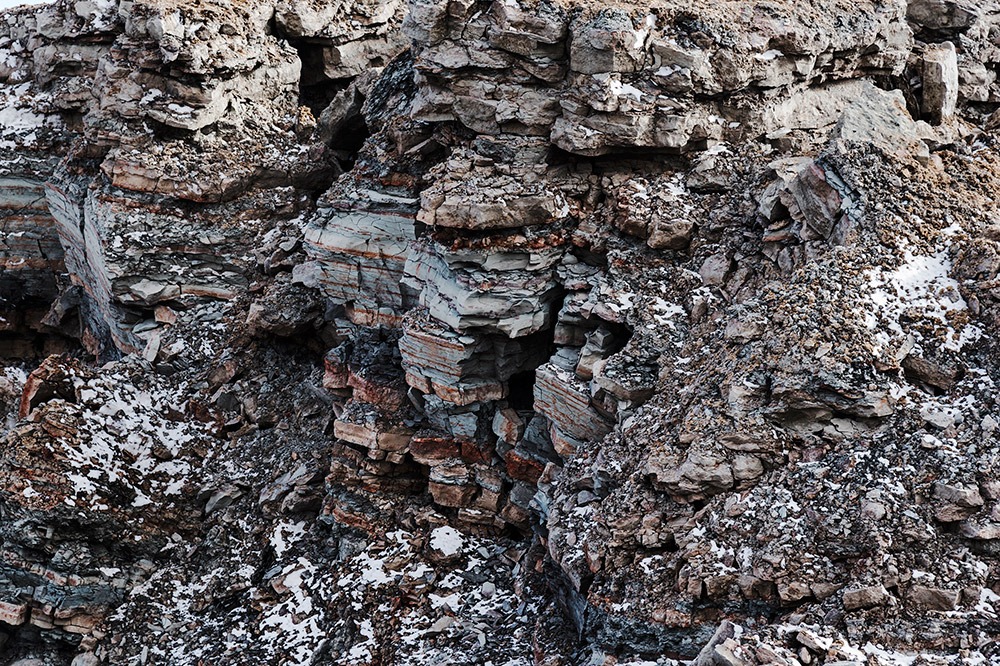 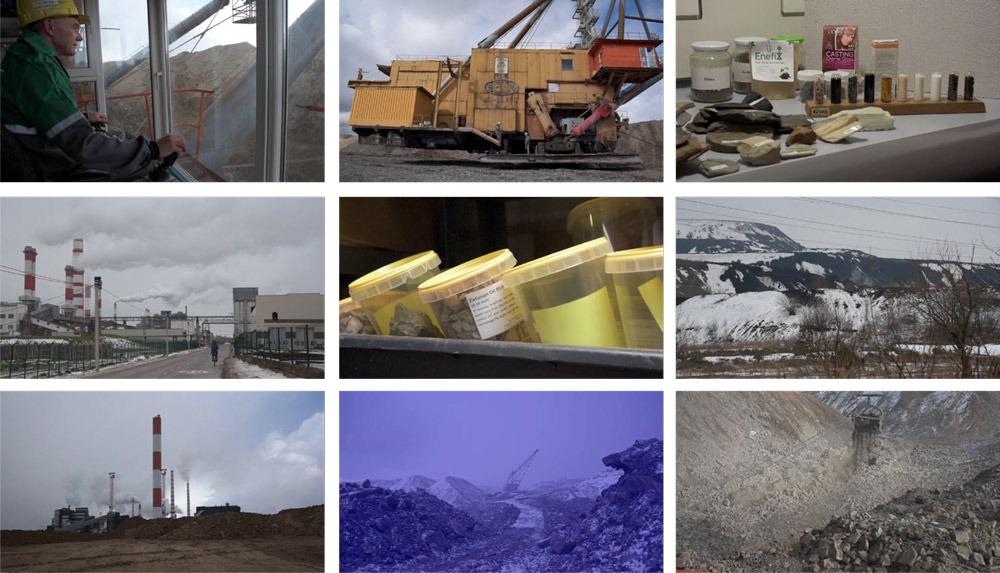 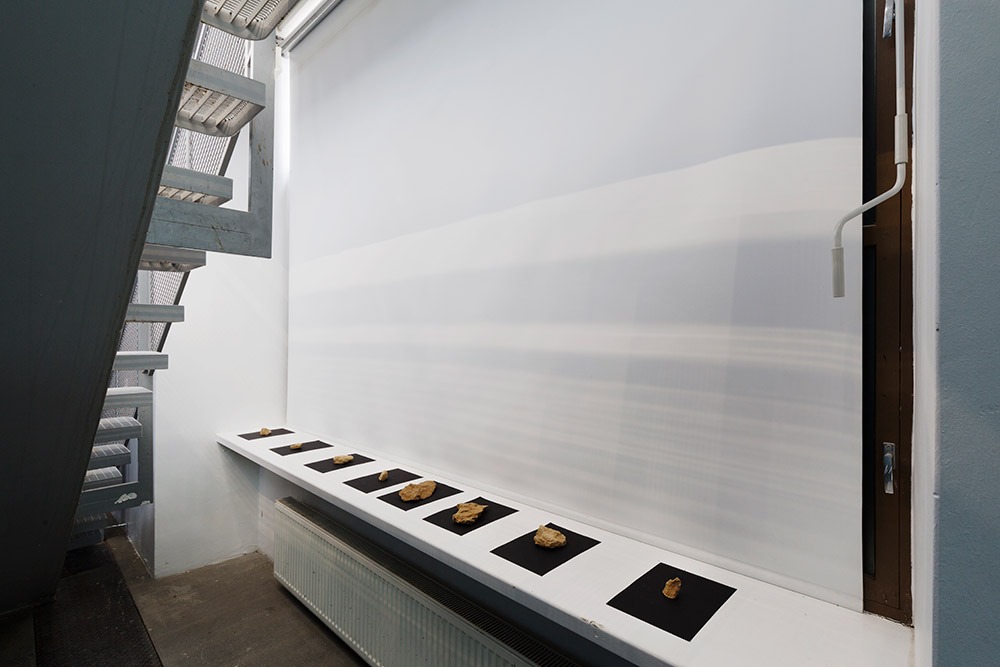 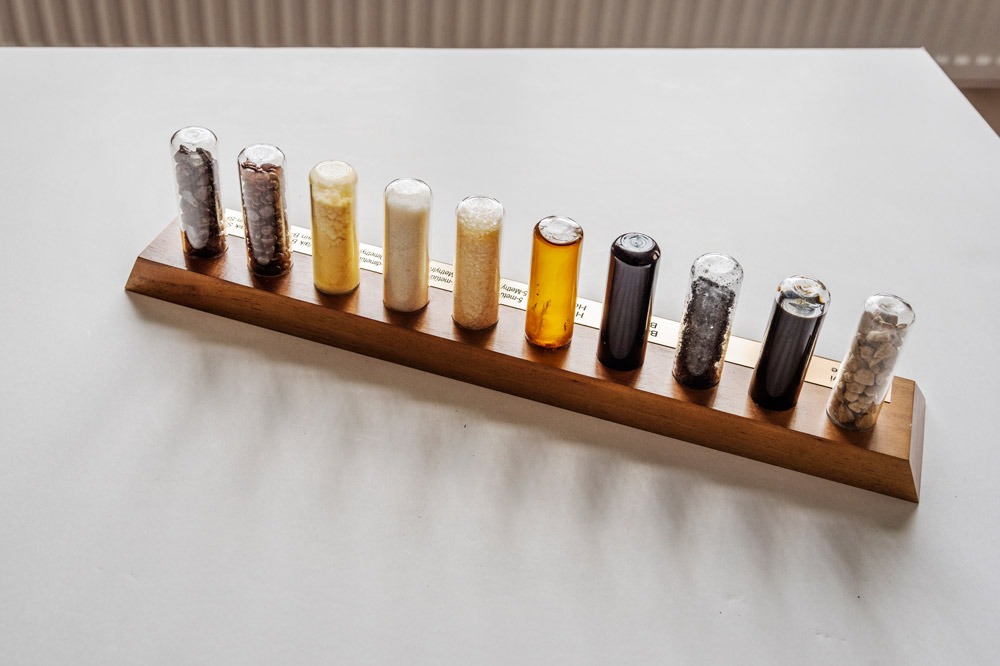 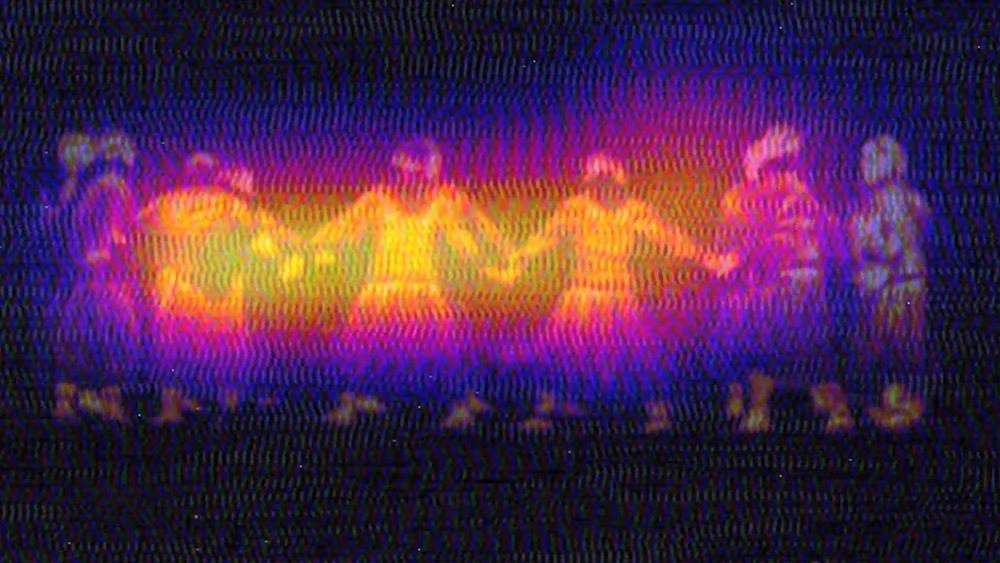 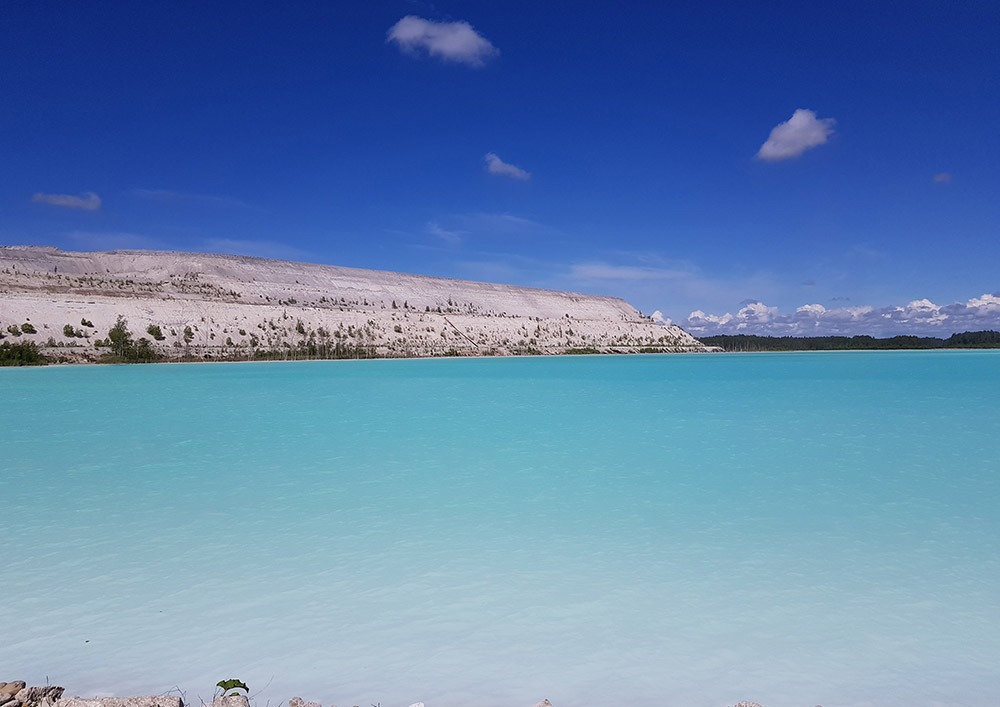 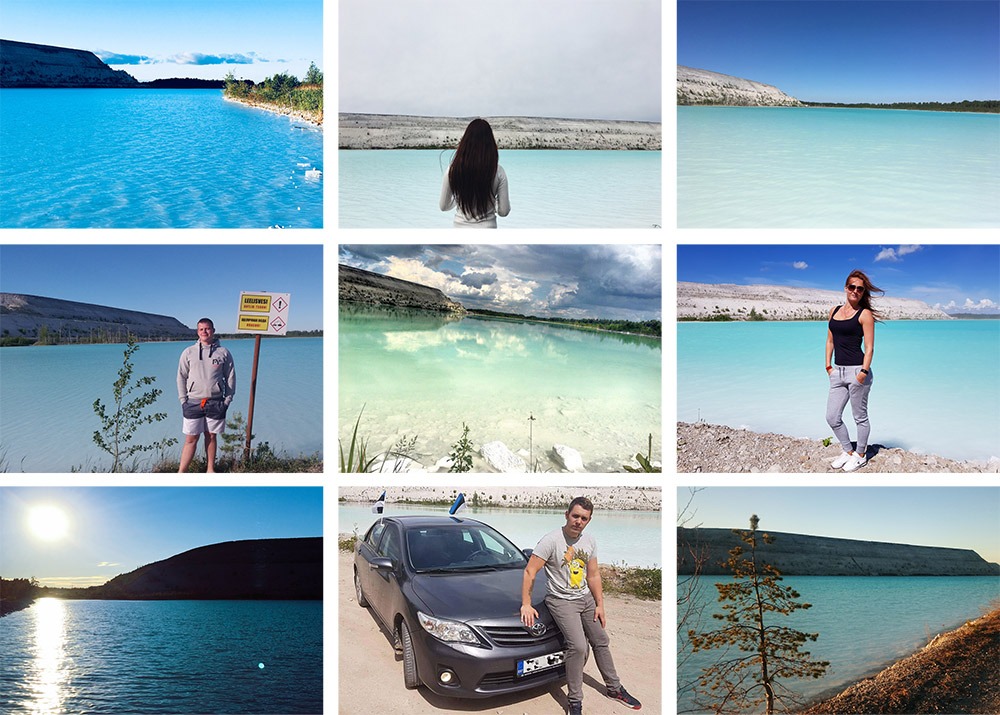 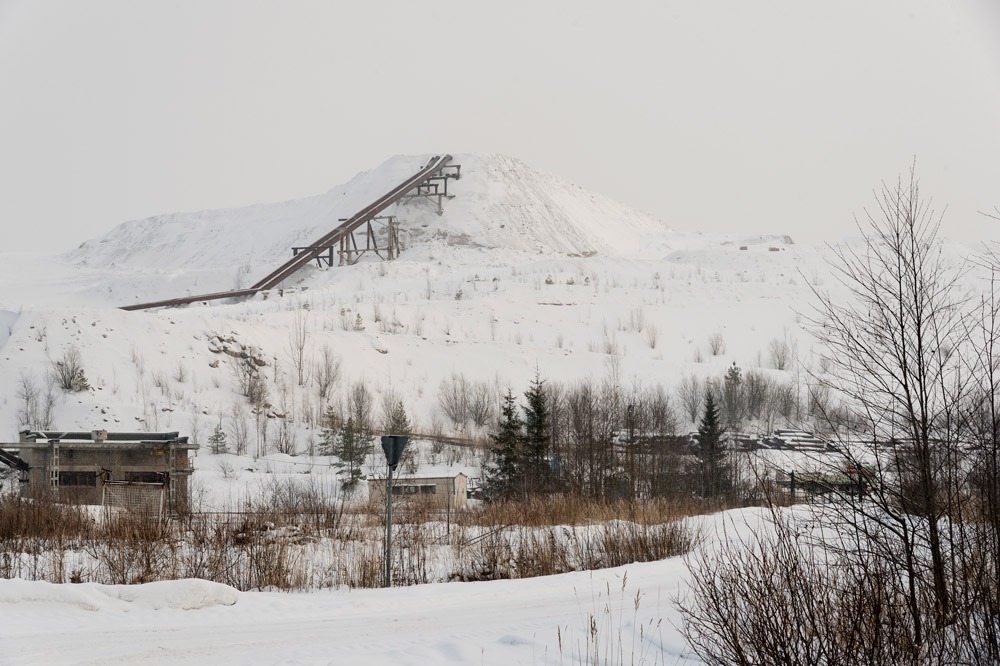 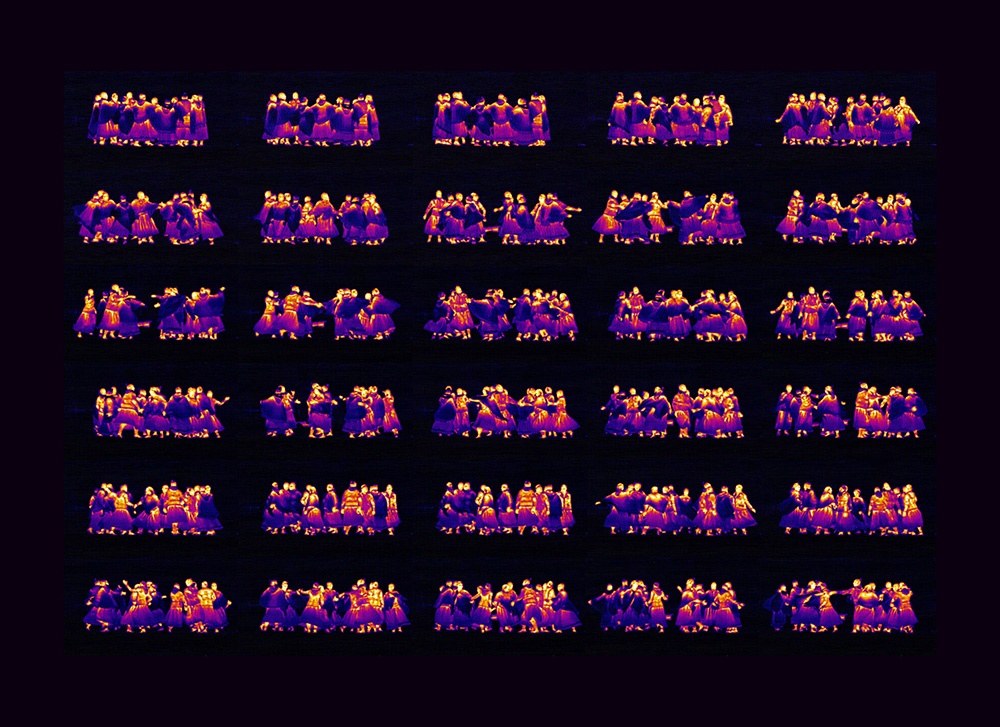