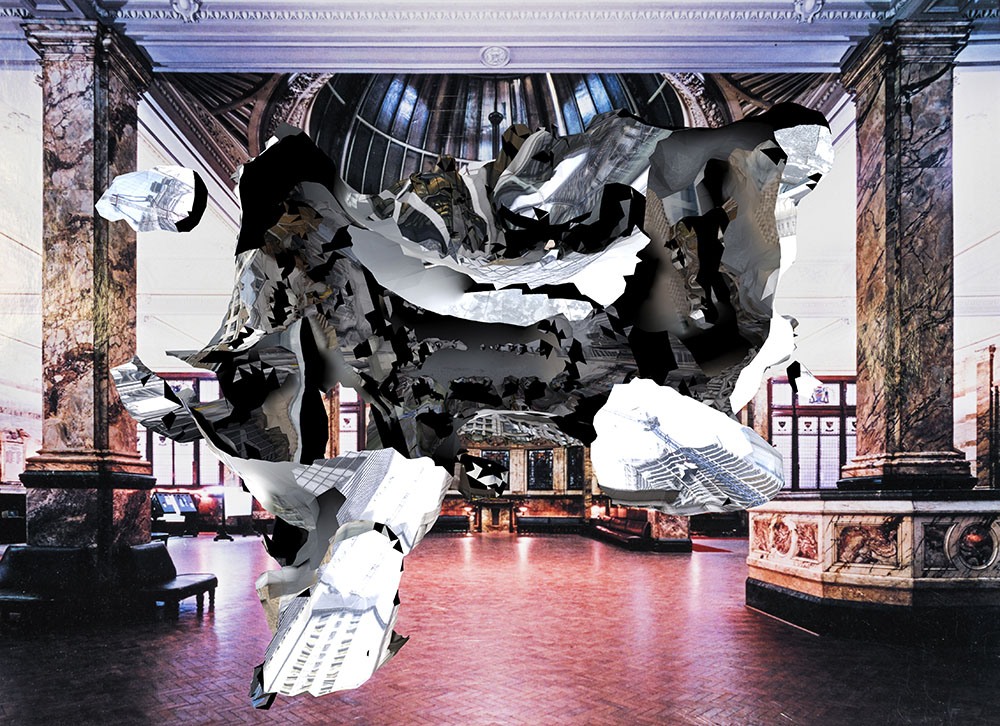 Through a research about Baltic Exchange´s former building, its fate and impacts of its removal I´m concentrating on architecture and values represented trough it. The house was built 1903 in neoclassical style to the center of London and destroyed 1992 by Provisional IRA´s biggest car bomb to the date.

After the bombing there were plans to attach parts of the Baltic Exchange to a new building in the same location. Before dismantling it was fully documented and catalogued. Eventually real estate developers won the dispute with conservationists and Foster and Partners iconic „Gherkin“ - Swiss Re-s building was constructed in the former site.

2006 two Estonian businessmen bought the facade and parts of the trade hall wanting it to be rebuilt in Tallinn. The stones were sent to Estonia, where they have stayed in shipping containers over 10 years.

By contrasting premodernist and -world war architecture with contemporary London I question the change in perception about architecture. Probably from long lasting manifestation in stone to functional branding object of speculation.

The work consists 3-channel video installation - Our Word Our Bond, Architecture of the Sky and From F to F; spatial installation, that includes two wooden boxes - an original from the 1996 and its replica, borrowed remains of the building and OSB plates; digital prints in various sizes and a sound installation. 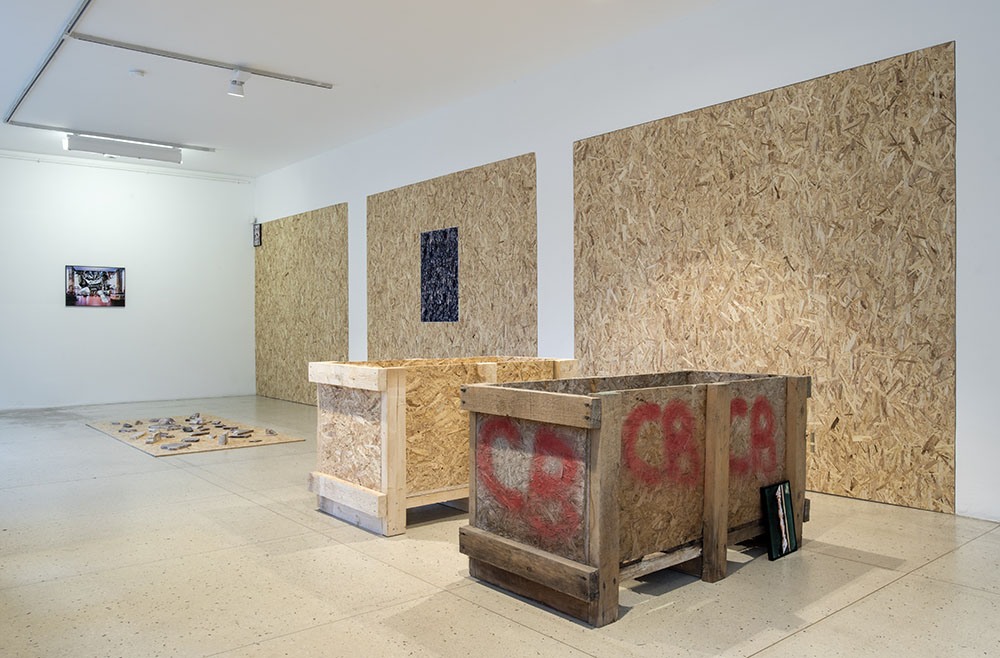 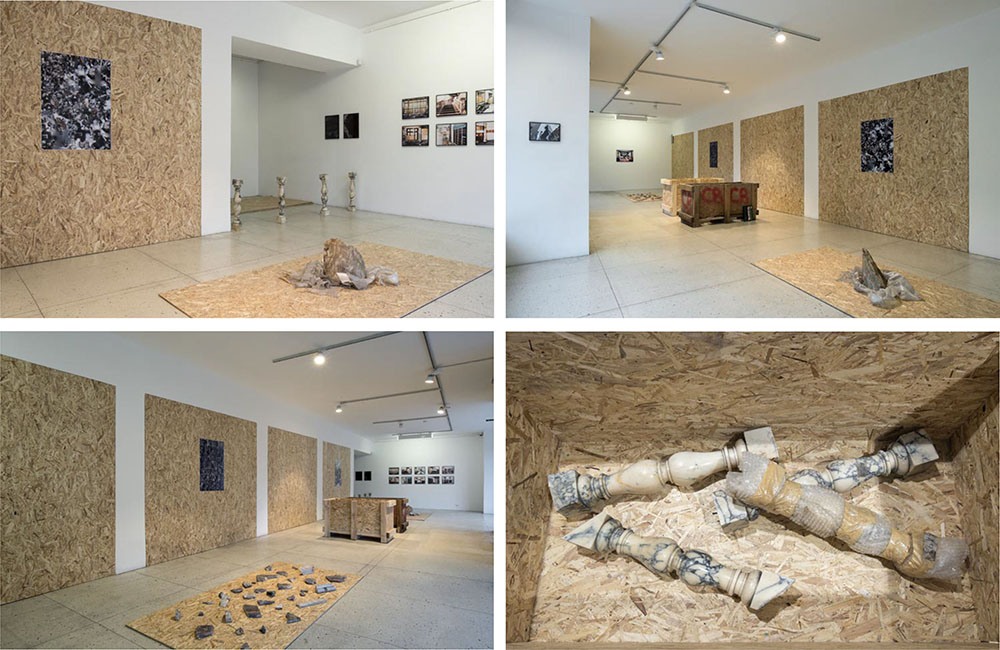 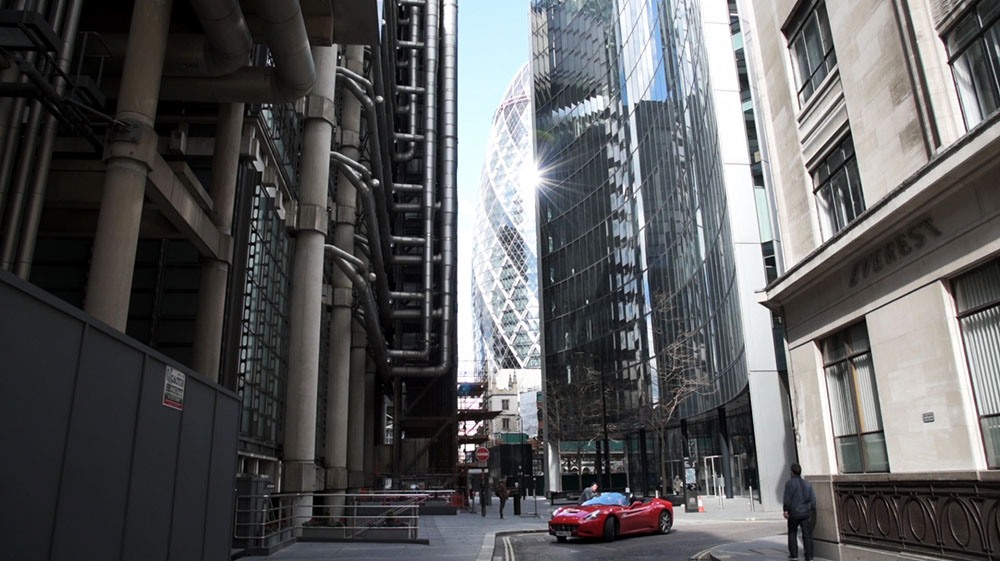 Our Word Our Bond

The film is a journey of tracing the former Baltic Exchange´s building and its fate in Tallinn and London, which leads to unpredictable outcomes. For example – terrorist attack being economic consideration; real estate boom in London; redesign of city space by incorporating anti attack measures; remains of the building being stored in 40 shipping containers; and many failed acts of communication. 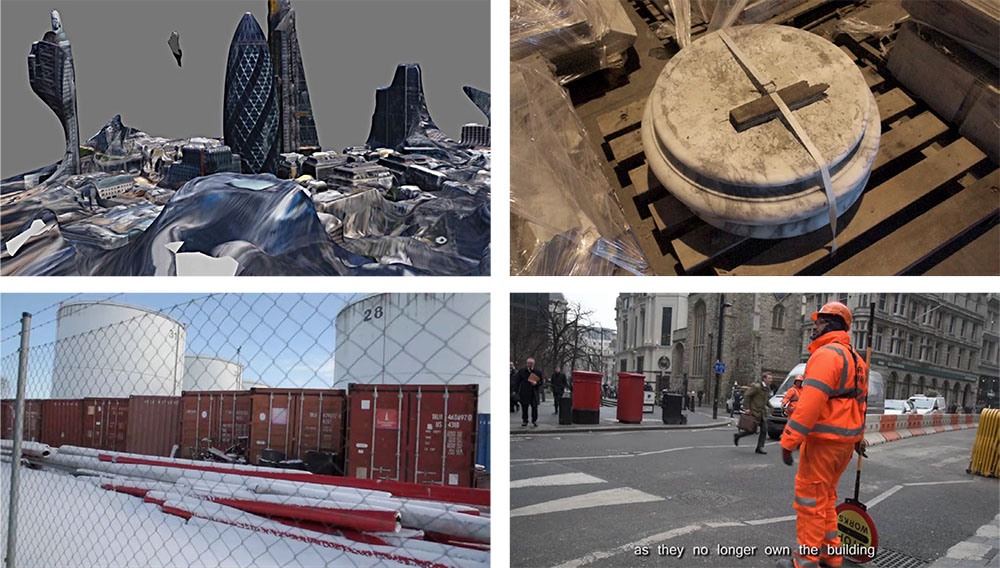 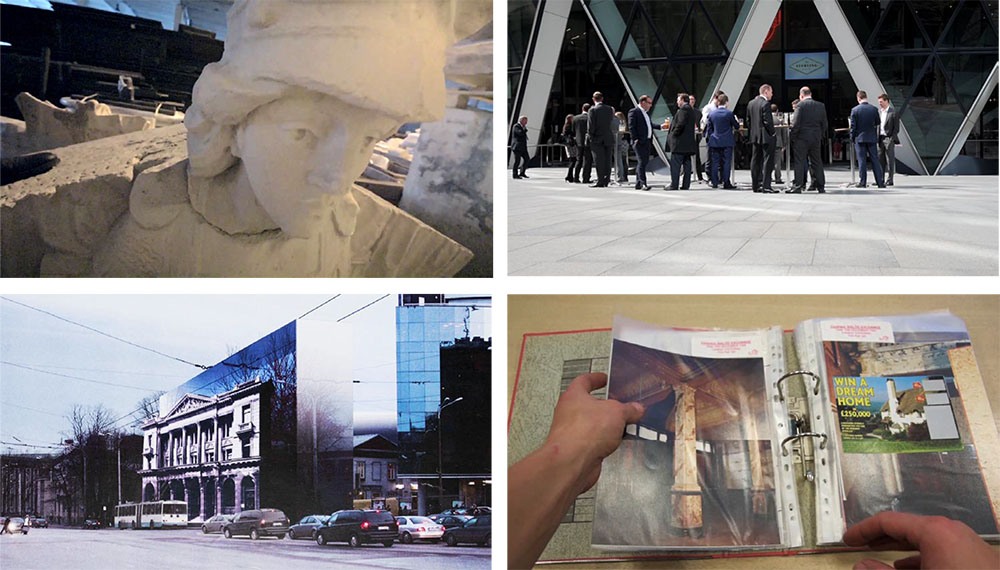 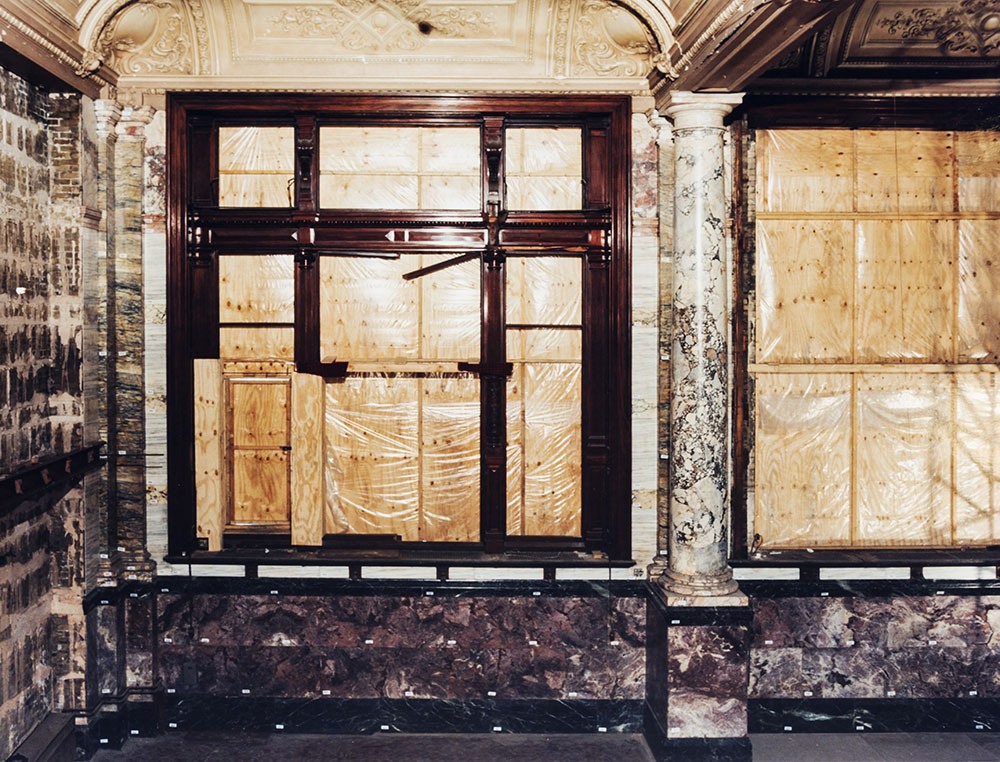 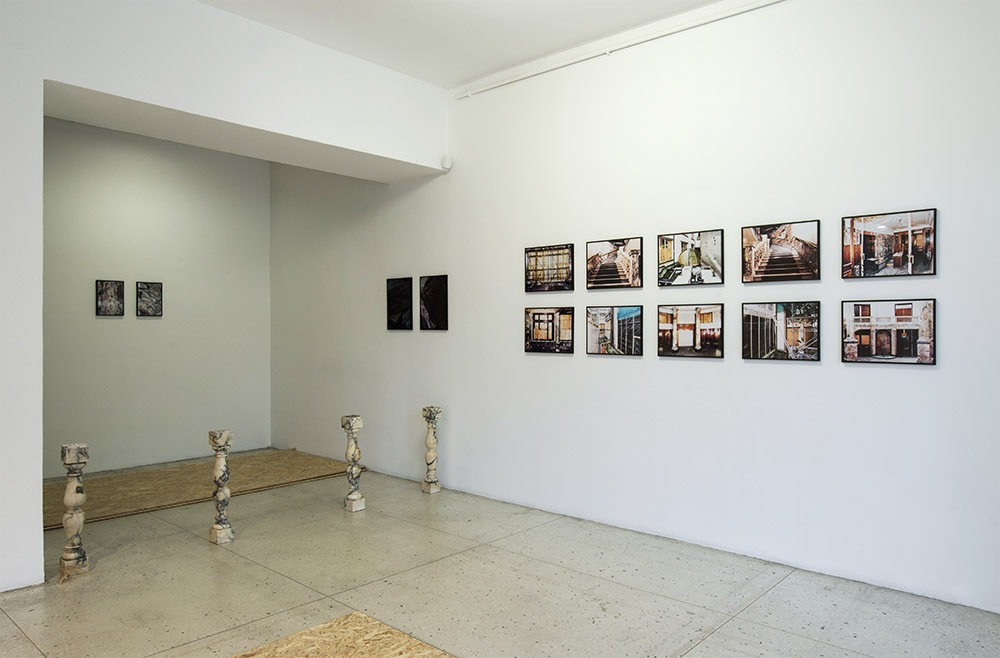 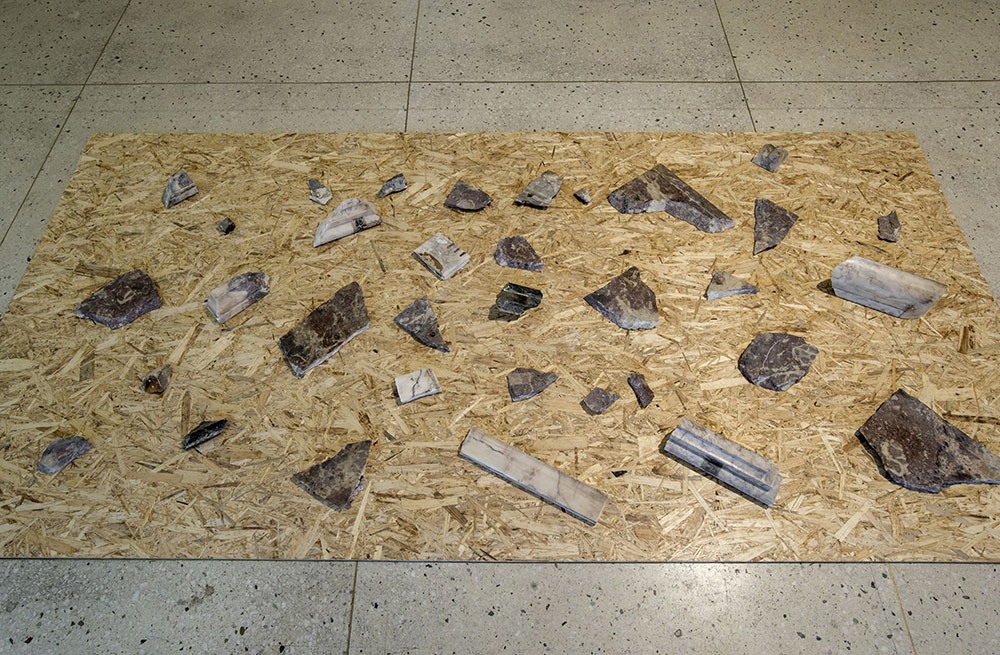 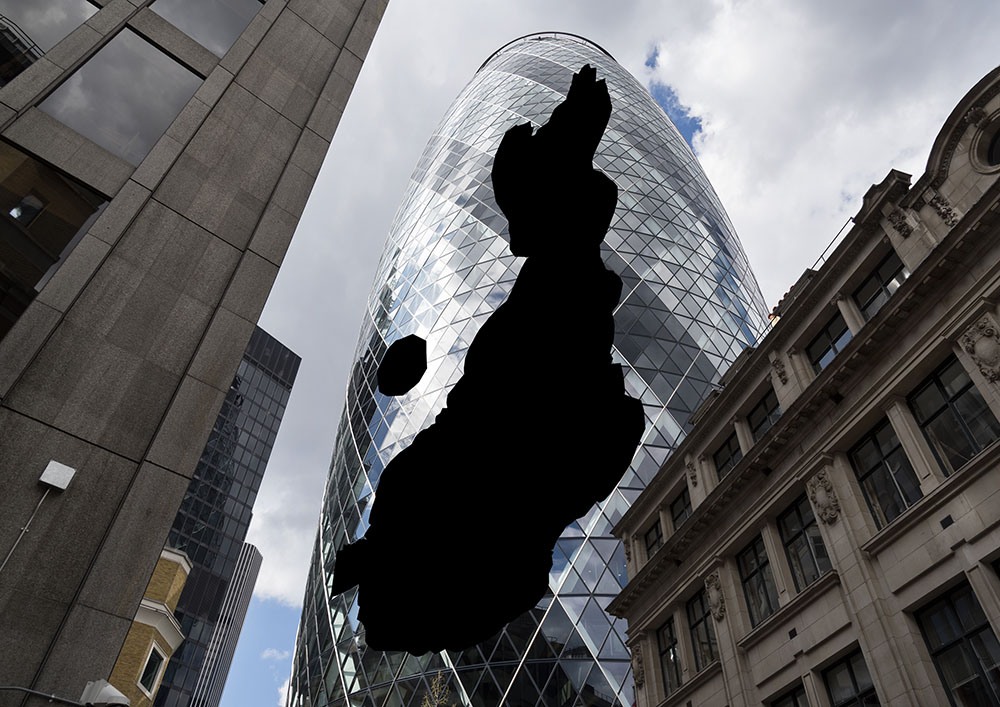 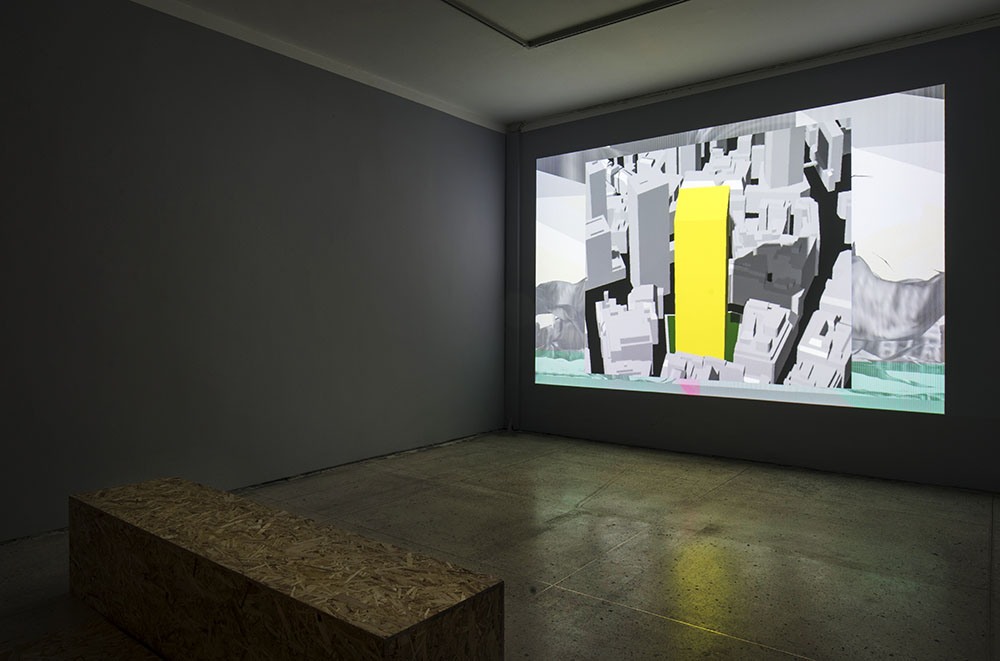 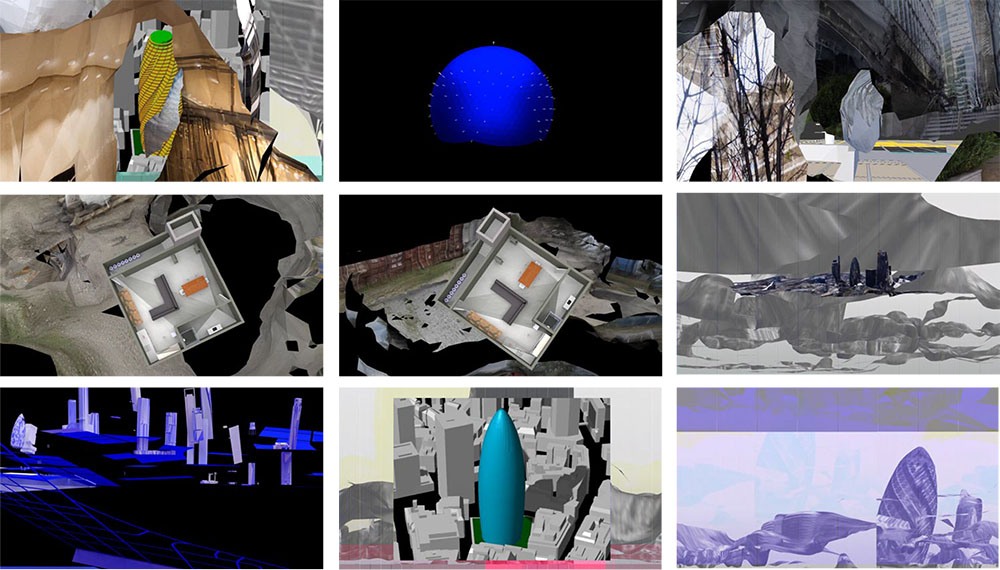 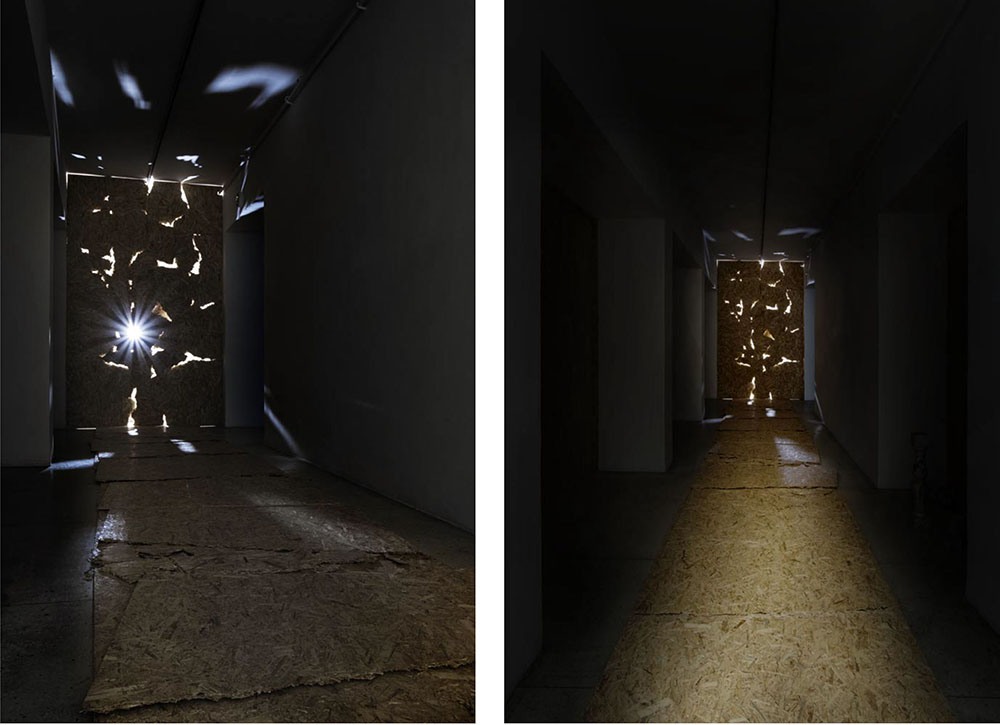 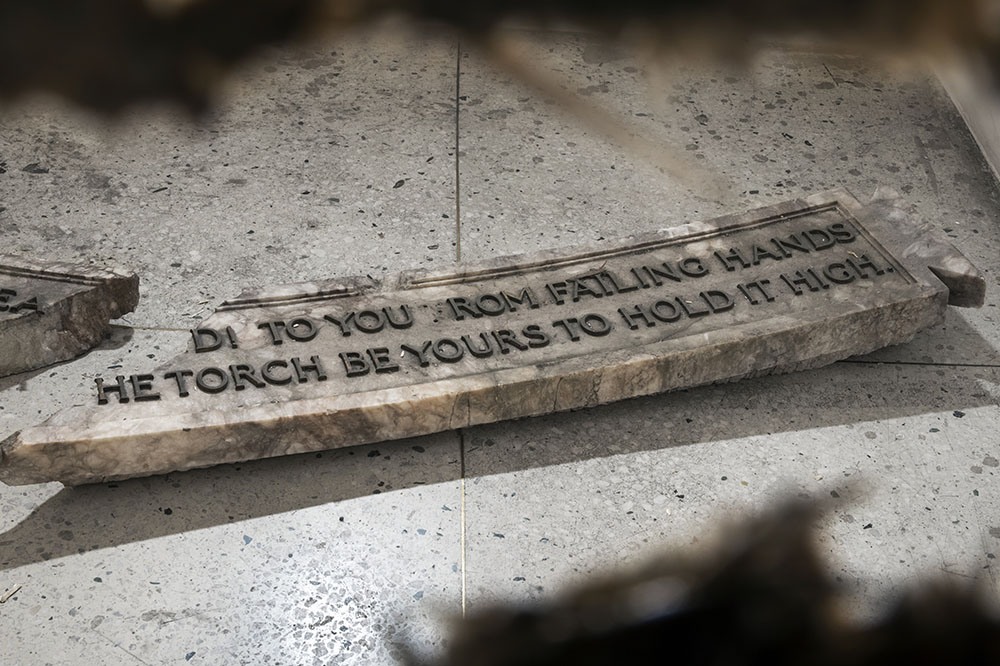 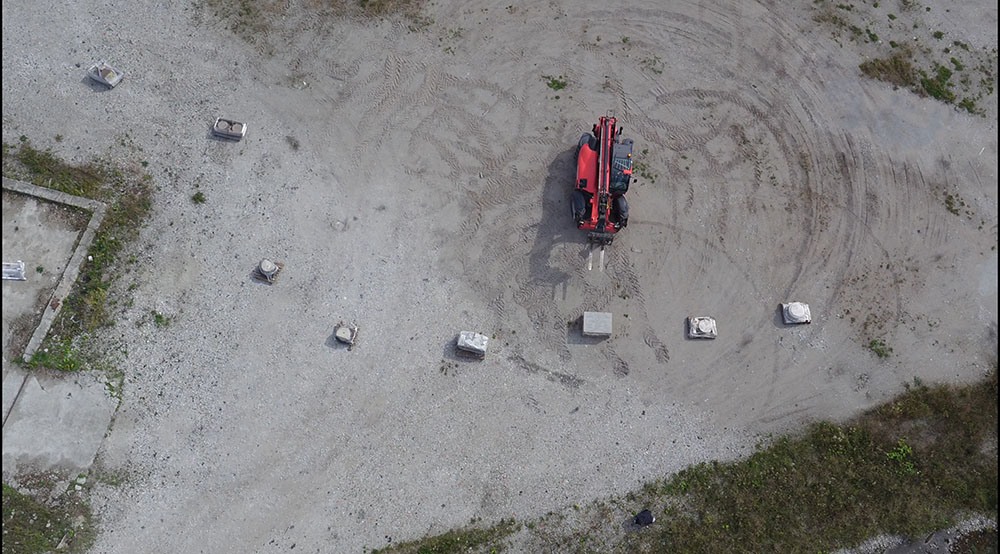 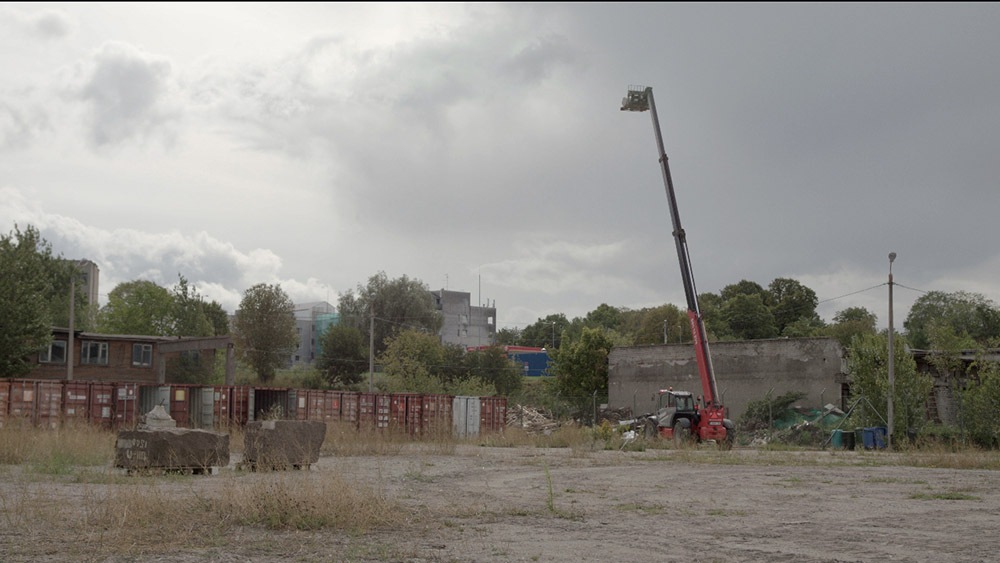 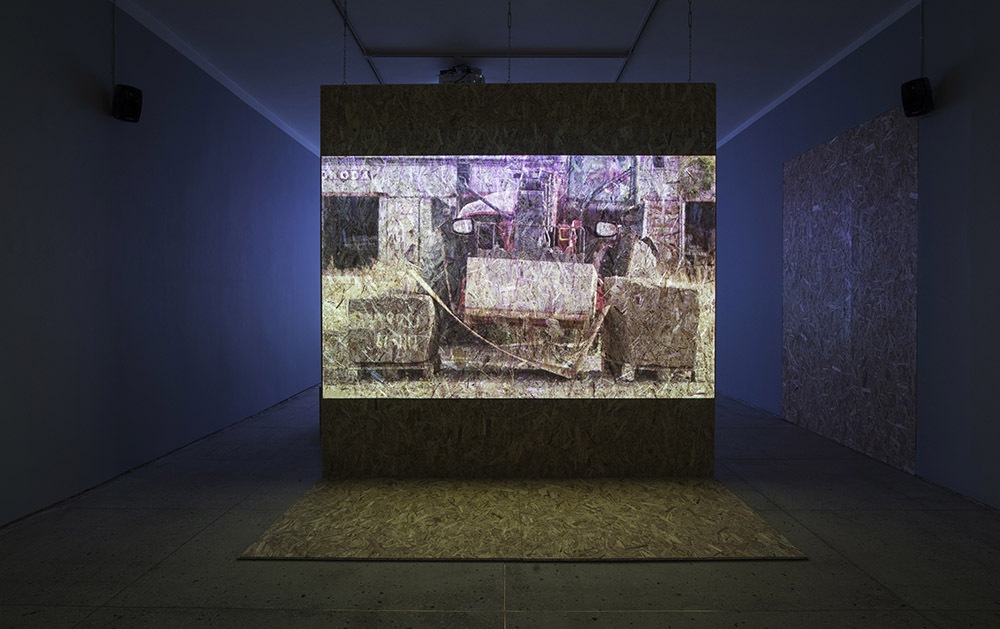