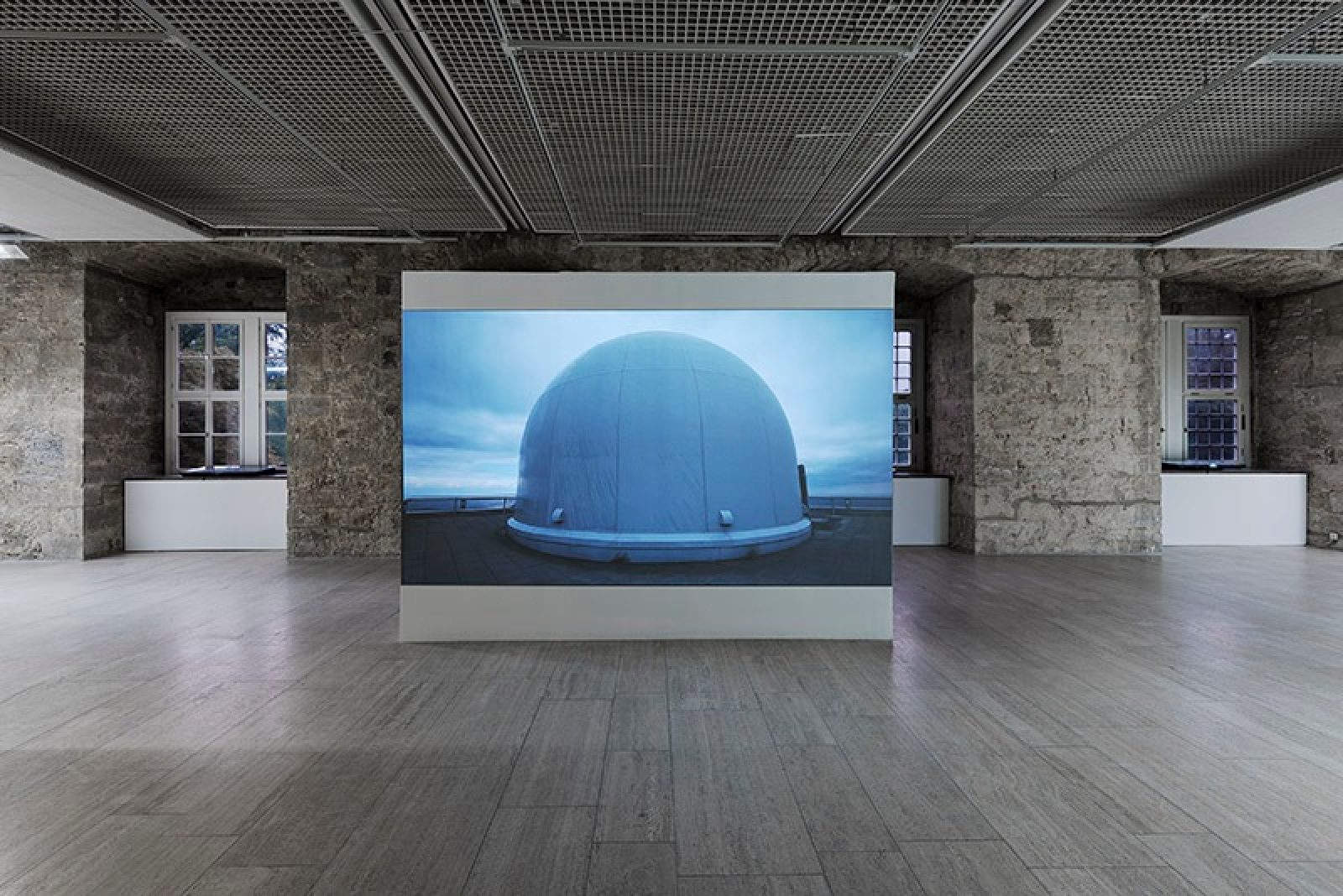 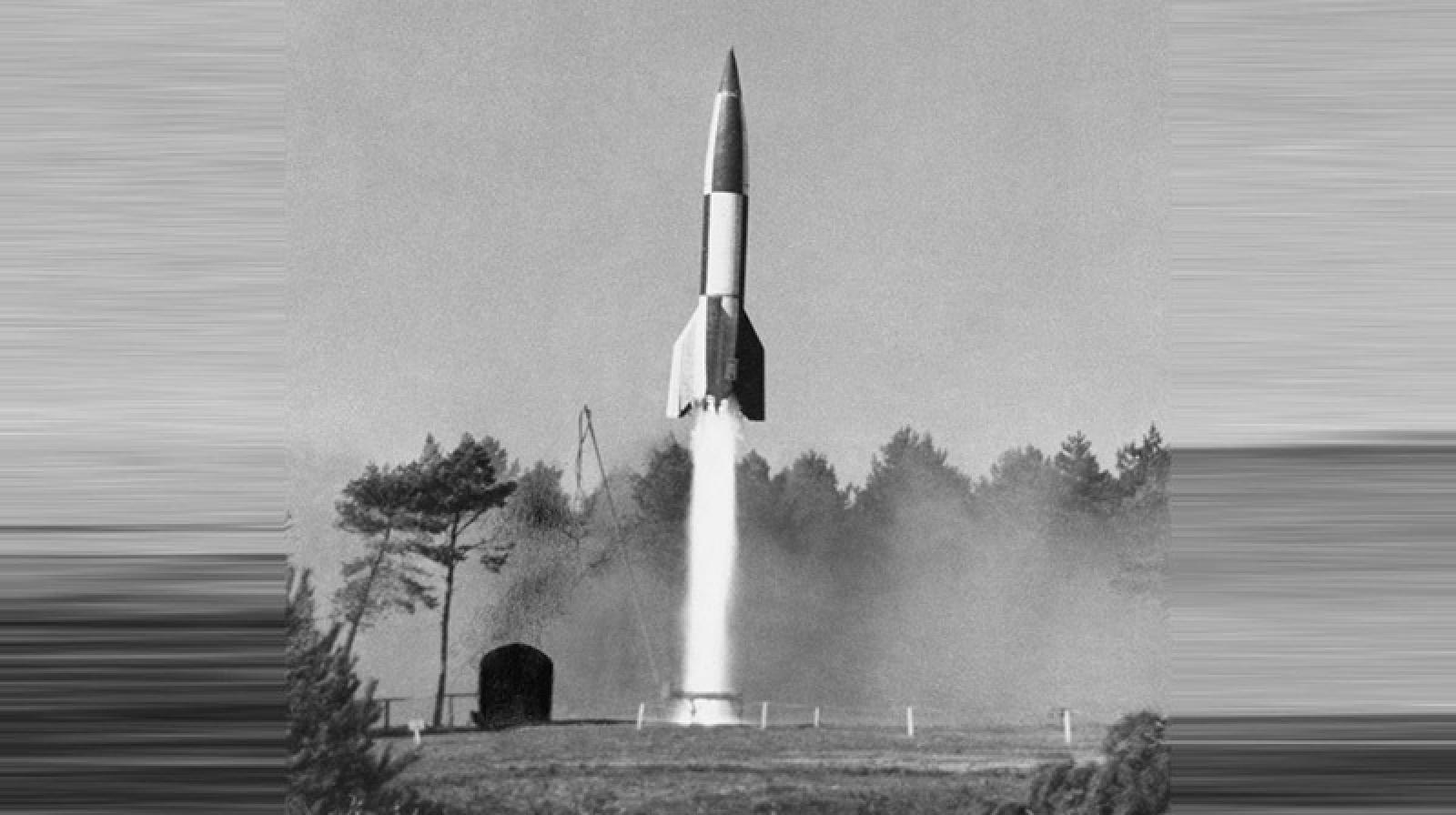 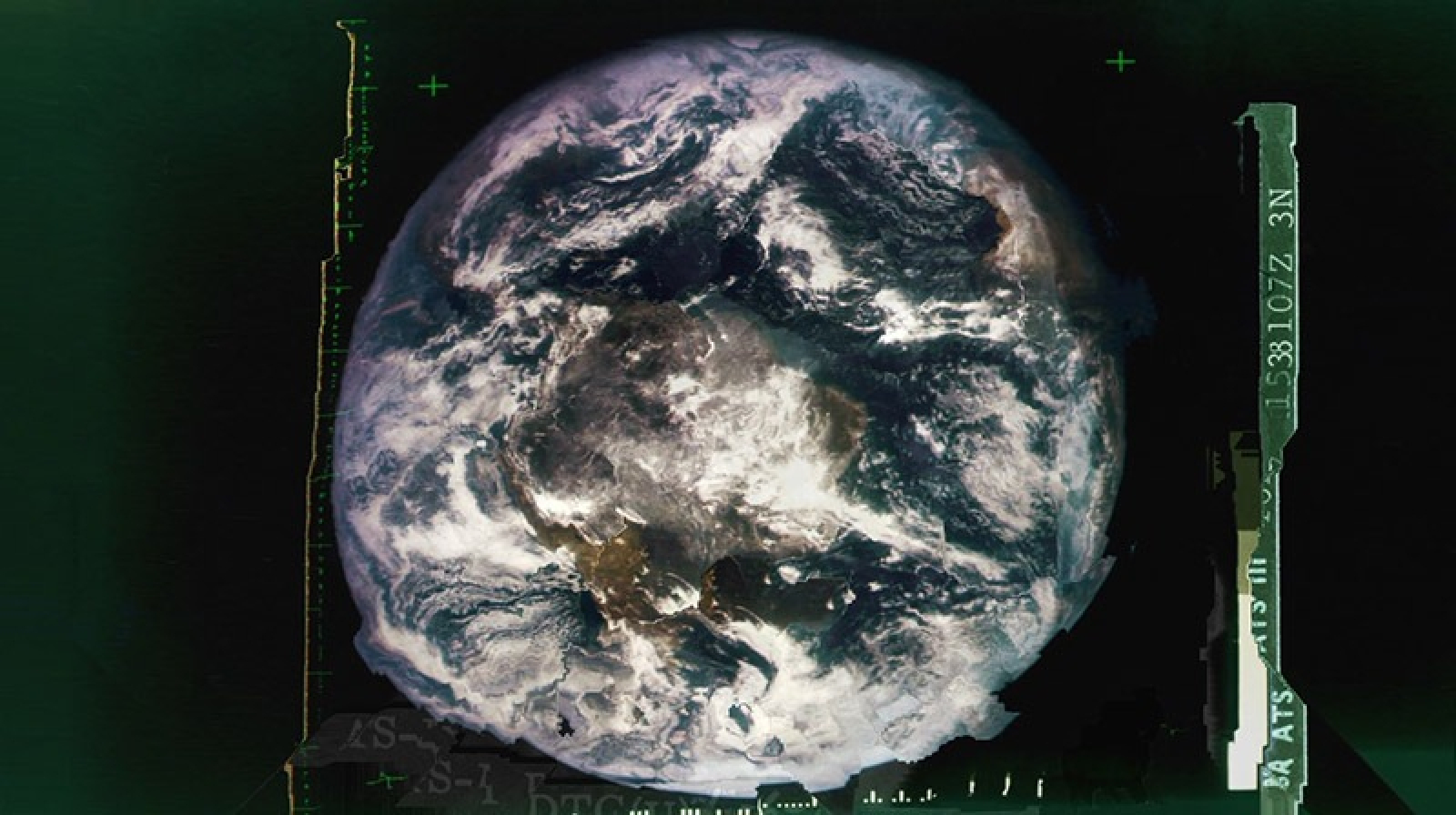 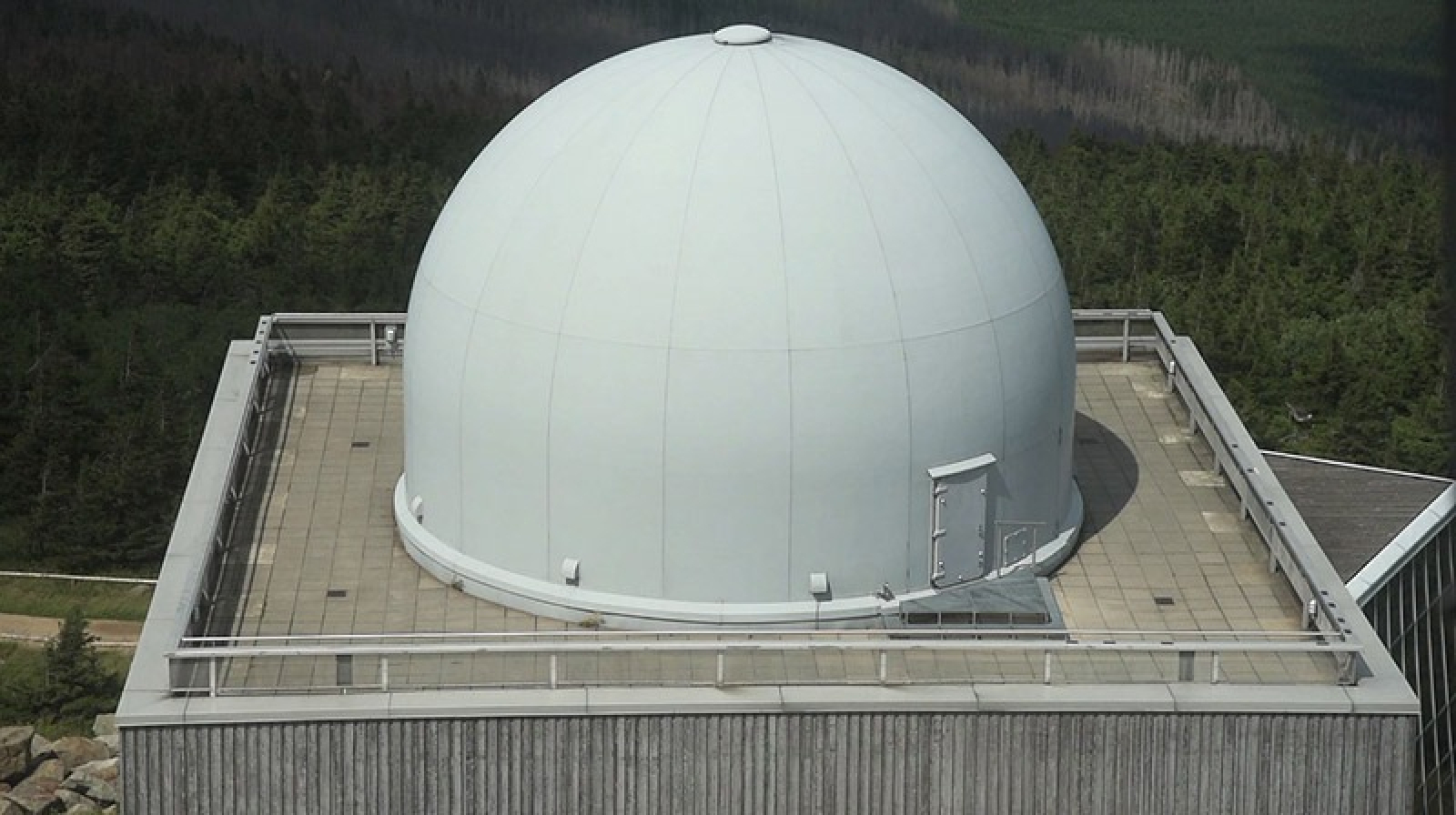 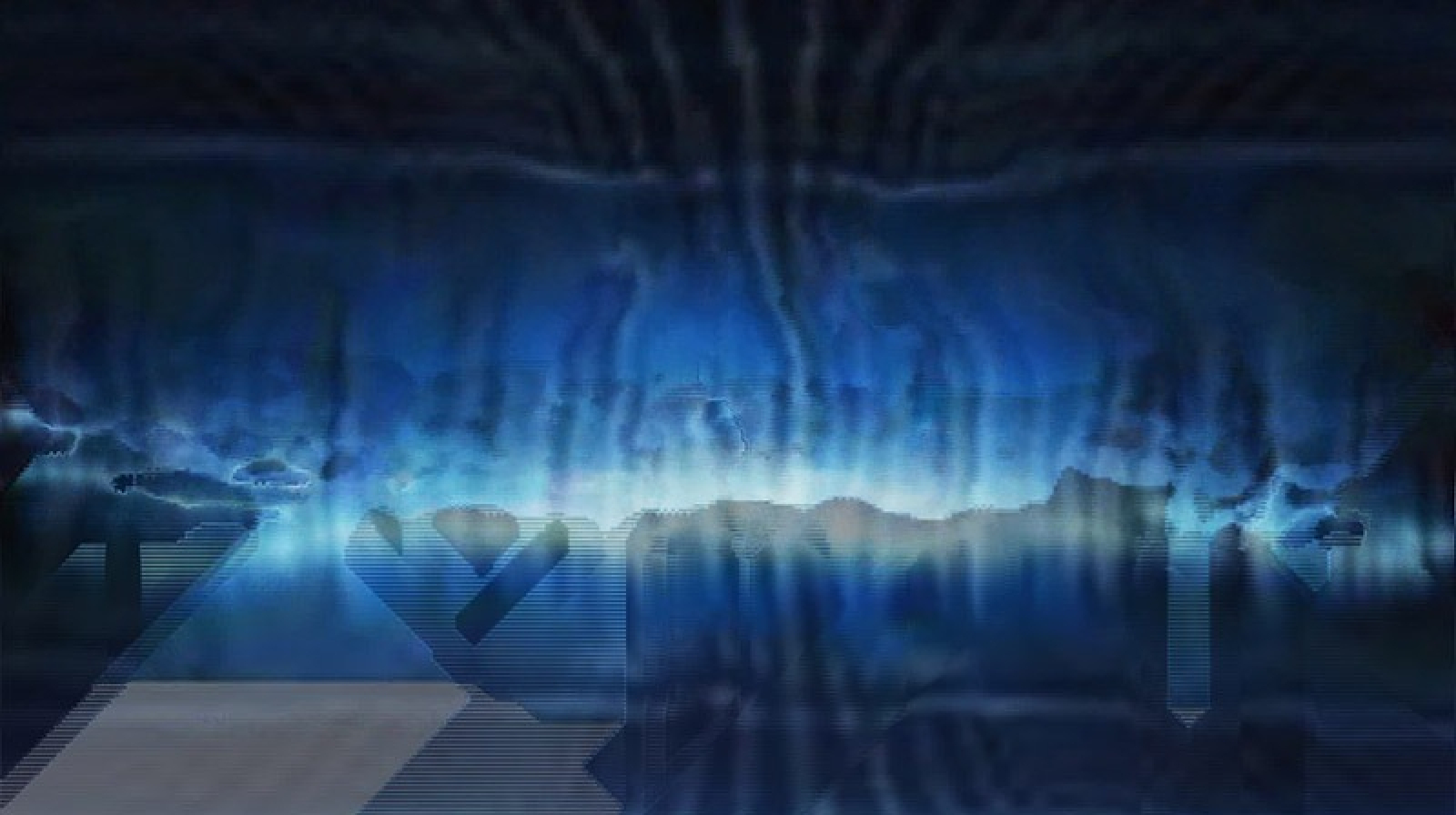 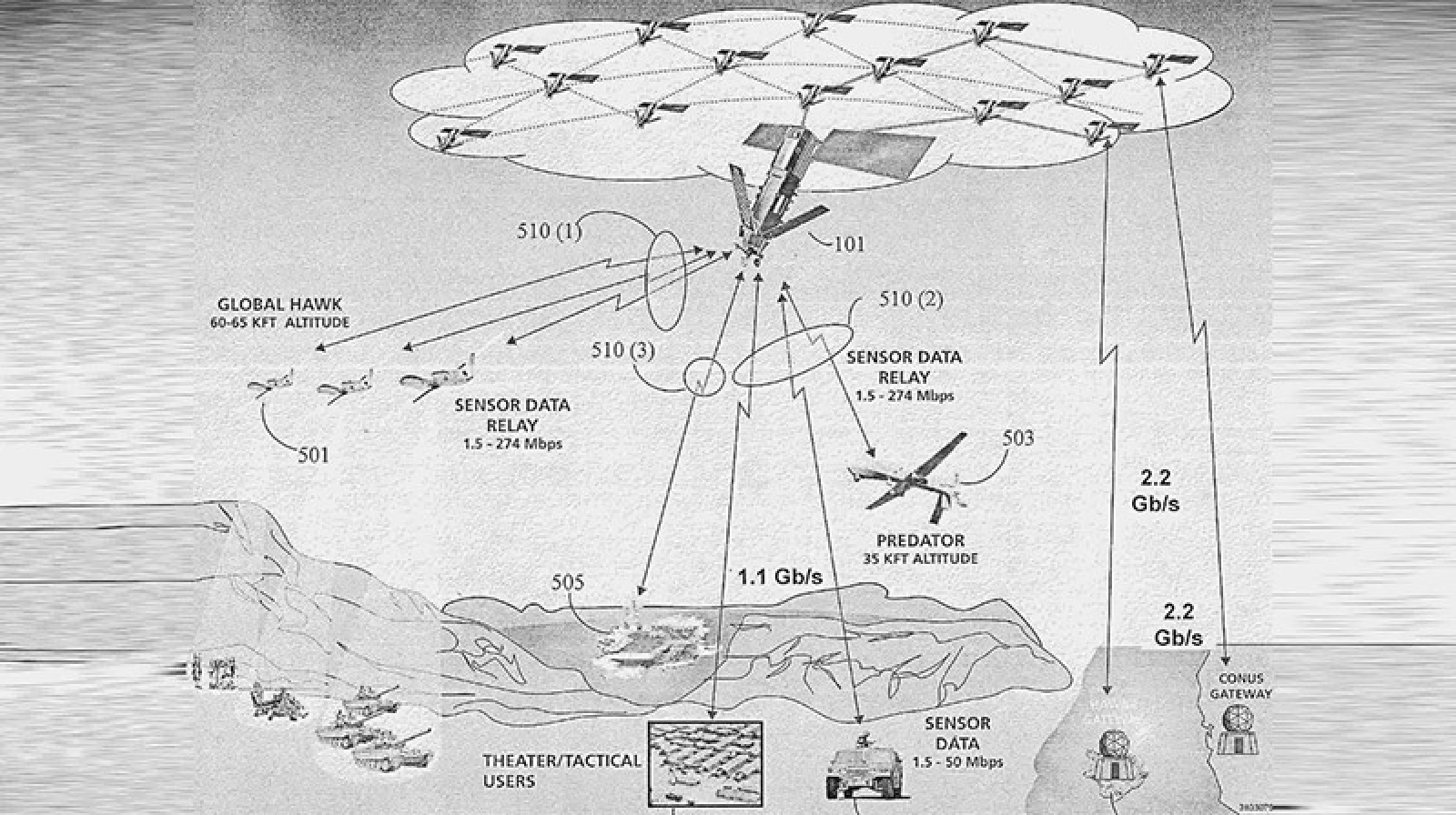 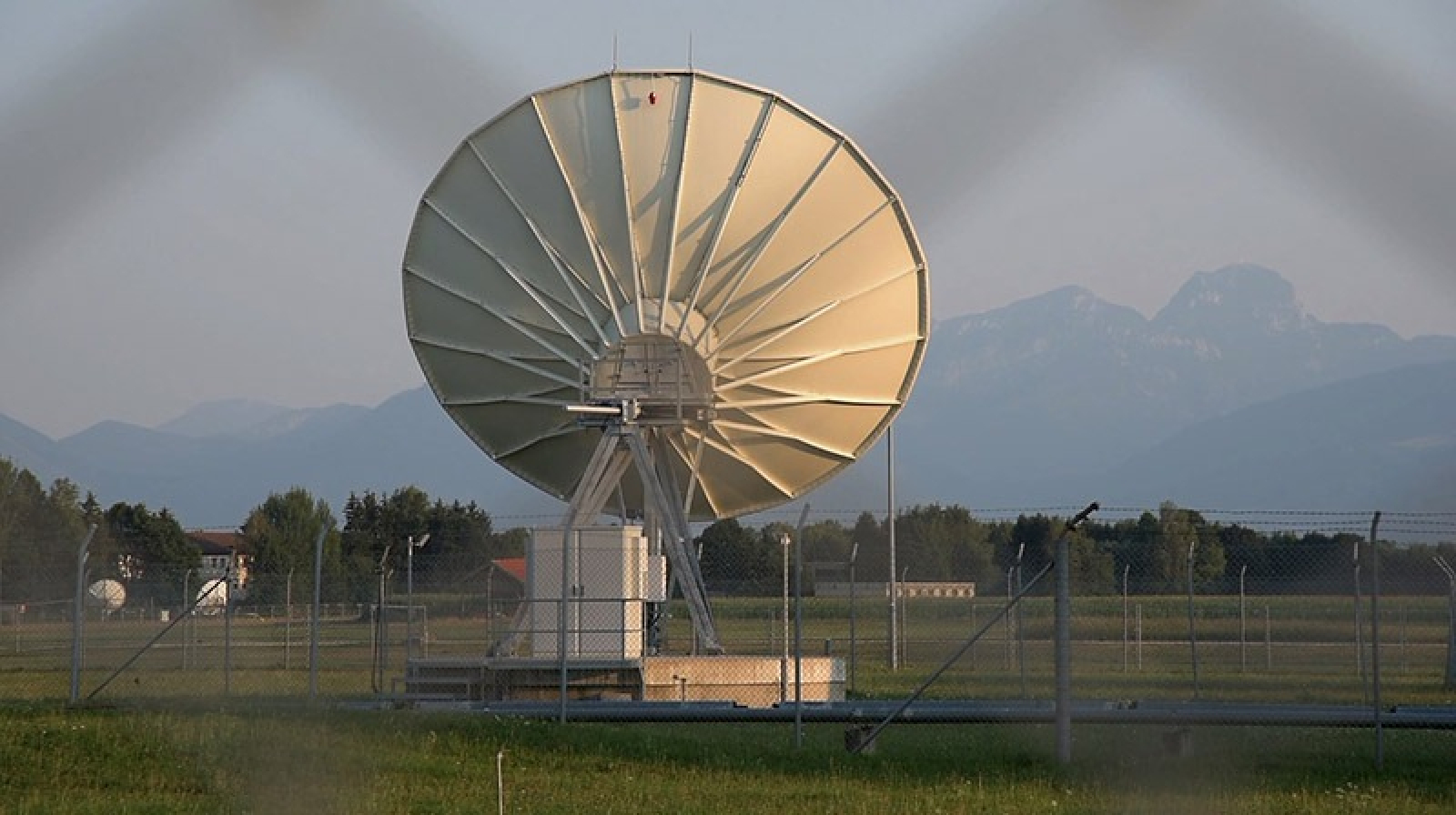 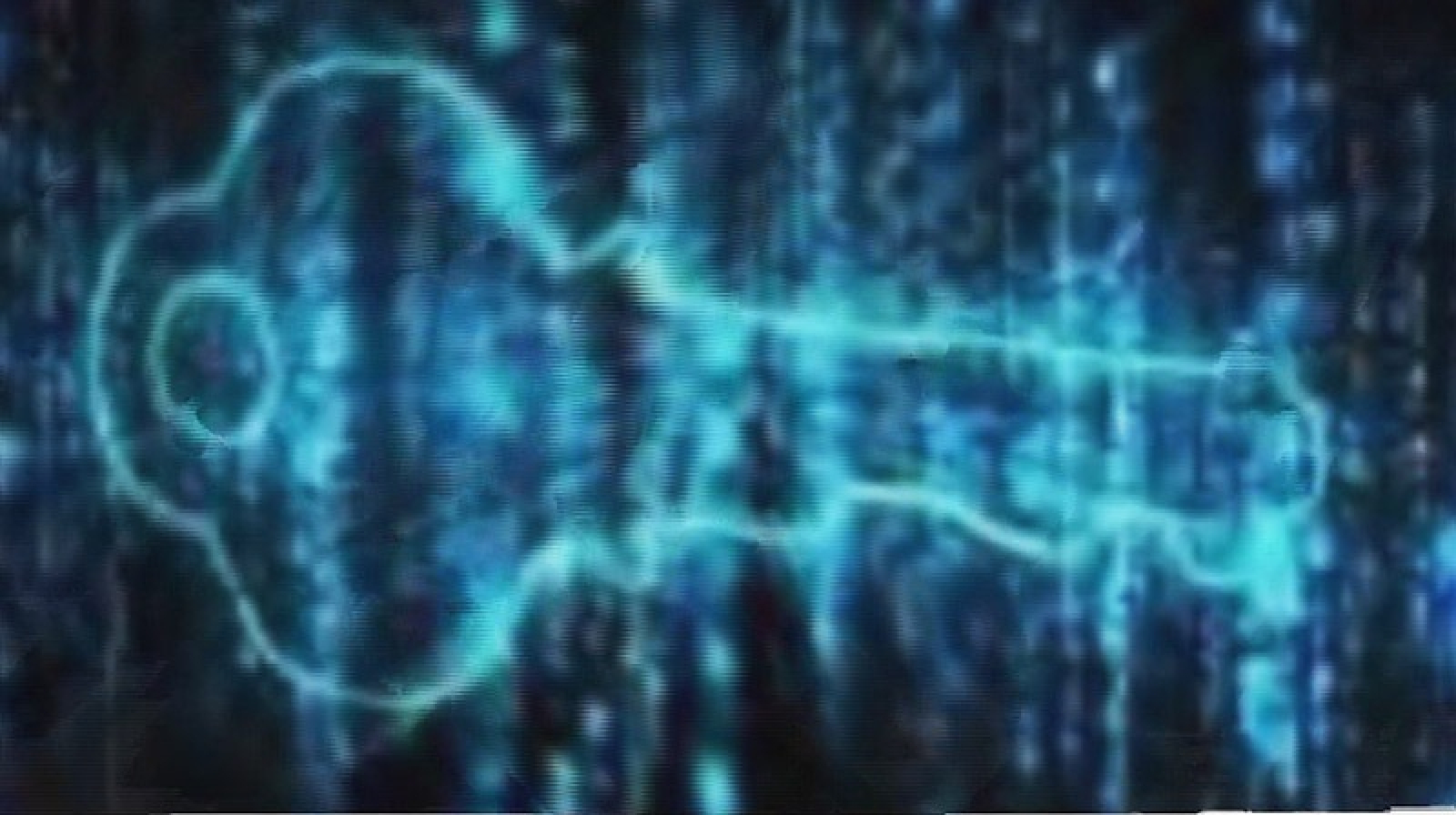 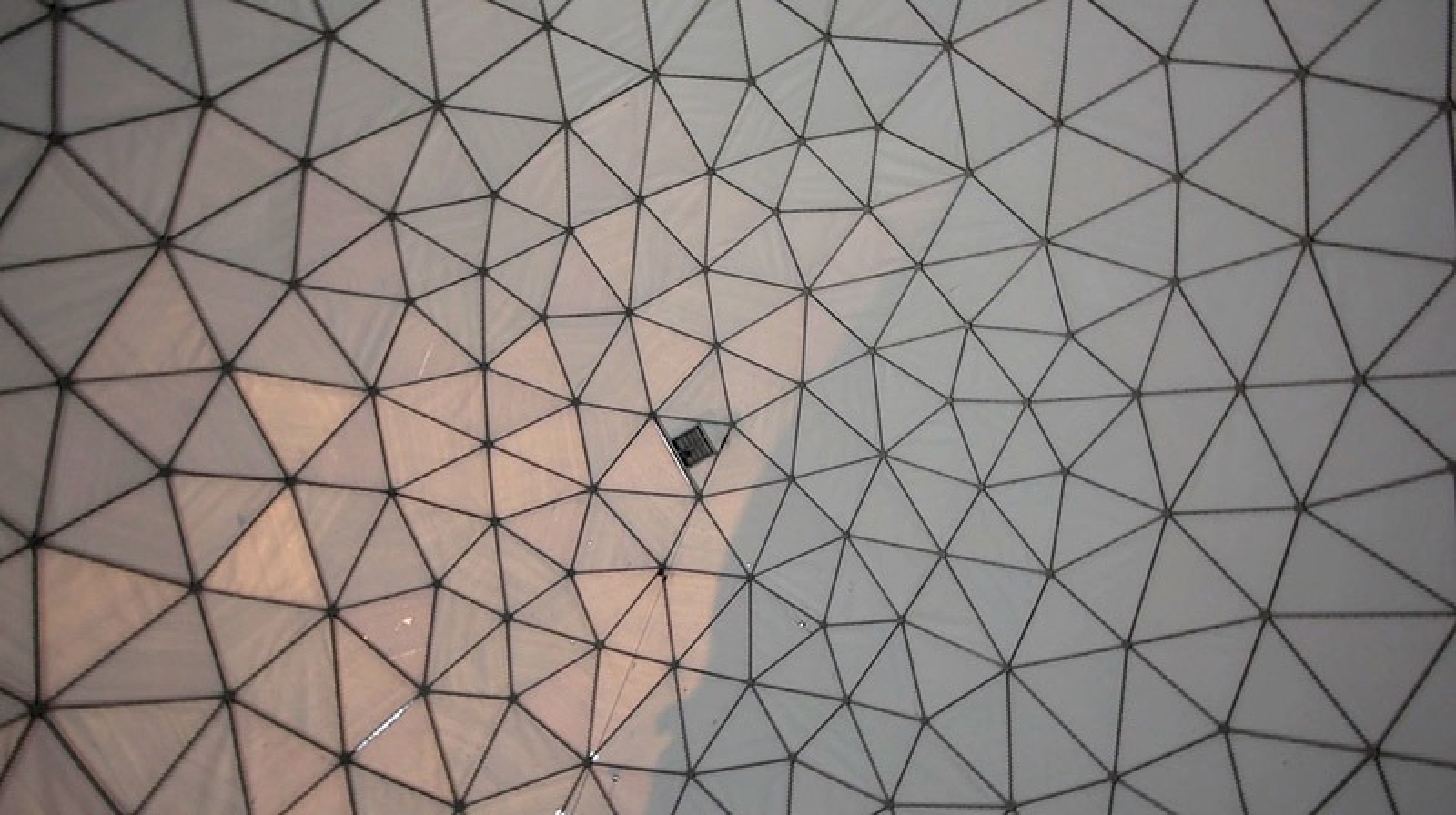 Die Grenze zwischen Morgen und Gestern starts with a chronological overview on the genealogy of surveillance infrastructure. From 1943 the video follows the development of satellite coverage and listening stations, which are designed to gather information sent by the satellites. The artist enumerates dome-formed white structures erected worldwide from the 1950s until the 1980s; among others, the iconic, abandoned station atop a man-made hill in Berlin. The Teufelsberg station was built by the NSA and was may have been a part of a global intelligence-gathering network called ECHELON.

The history unfolds in a classic, documentary-style manner, which in the beginning, is only distracted by an eerie text-to-speech voiceover. The charts and line drawings all related to data-surveillance and satellite infrastructure merge into each other, besides the found footage imagery of partly disguised surveillance stations till we get to a point, in which the surveillance infrastructure, due to the development of computing and the Internet, radically changes. Instead of the striking white rounded forms, the apparatus withdraws into server rooms, less visible to the public eye.